Posted by GraphiCarlDesign on Aug 1, 2017 in My Thoughts, News | No Comments

London logo design is one of the most popular logo designs I have created. Funny enough, it wasn’t necessarily intended to be a logo or form part of a brand. It is a design I did for a bit of fun many years ago: if I recall correctly, it was after I had graduated, struggling to land my first design role as a newly qualified graphic designer. This was at the time when the recession was at the peak of its powers. I had no work, I was bored having been unemployed for months and I was getting fed up of applying for countless design jobs – so I decided to start my own little project to keep me somewhat active in design.

I had always been intrigued by city landscapes, and I thought when I finally do become employed, it would most likely be in the City of London. That’s when I had that light bulb above the head moment. I thought why not take the word ‘London’, create a silhouette of the city skyline and merge them together. I’m not claiming to be the first person to come up with this idea but, I must admit, I have seen similar designs everywhere online, ever since I uploaded it onto my very first website, which was an online T-Shirt store that I had as a student, (*cough* the origin of ‘Style Comes With Creativity’ *cough*) I’ll save that story for another blog. I even came across an album cover where it had part of the title formed out of New York City buildings. Not exactly the same as my design but still there were similarities. Just when I thought I came up with something original…Ha!

The plan was to then create more designs using the same concept for all of the major cities in the UK, Europe and eventually the rest of the world. Yeah… I didn’t get past London! But who knows, I might revisit this self-made project in the future… Maybe one day I’ll finally get to do some serious travelling and create a design for every city I visit; now there’s an incentive!

After the design caught the eye of employers at interviews, a few years later, I thought it would look great on T-Shirts and it could easily work with the colours reversed if preferred. I decided to get some printed. 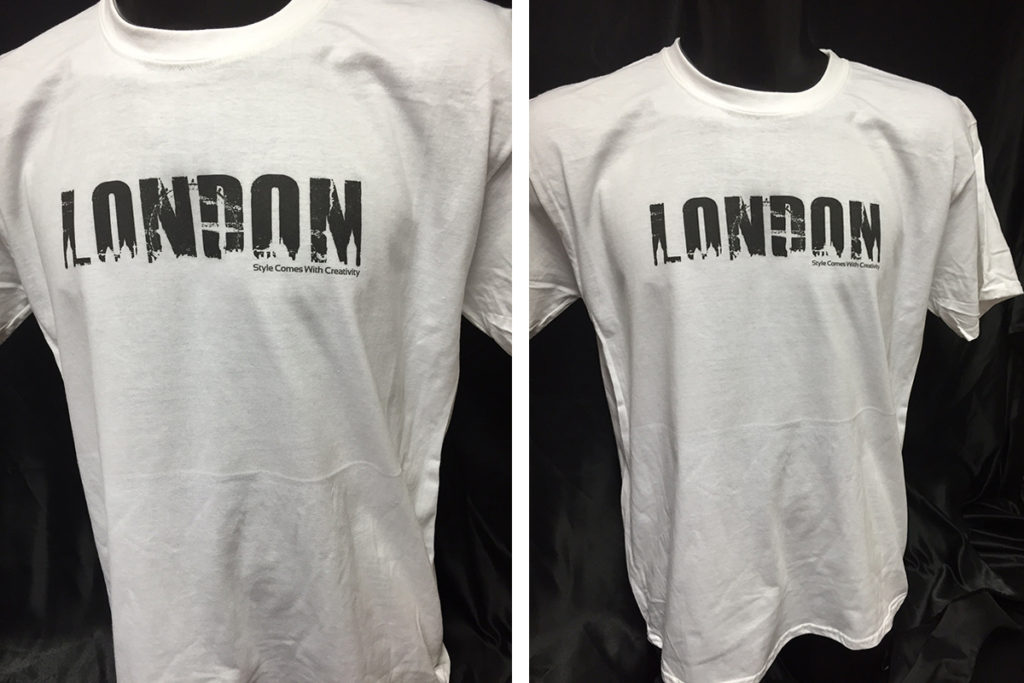 Still one of my favourite T-Shirts to this day. Again, originally I had no intention of creating a London logo design for T-Shirts, it’s funny how things work out in design.

More recently, last year in fact, I received calls from people wanting to buy my design! I have never considered selling my designs in this way, I’m used to getting hired to create custom designs for clients and businesses, not sell my own personal work so to speak. I turned down the offers, as it wasn’t worth losing the rights to my own personal design and concept for a couple hundred quid. I would not have been permitted to create anything similar, recreate or reuse my own design in any way; that did not sit well with me, especially at the fees they were proposing.

Months later, a new client got in touch with me, as they had the same idea for their brand and they were delighted to have come across my London logo design. It was almost exactly what they had envisioned as a brand. They also asked to purchase my design but once I made them an offer, after a short discussion, they requested that I create a new logo using the same concept, that way not only do I still get paid a fair amount but I also keep the rights to my own work. Needless-to-say we both went away happy after a job well done 🙂 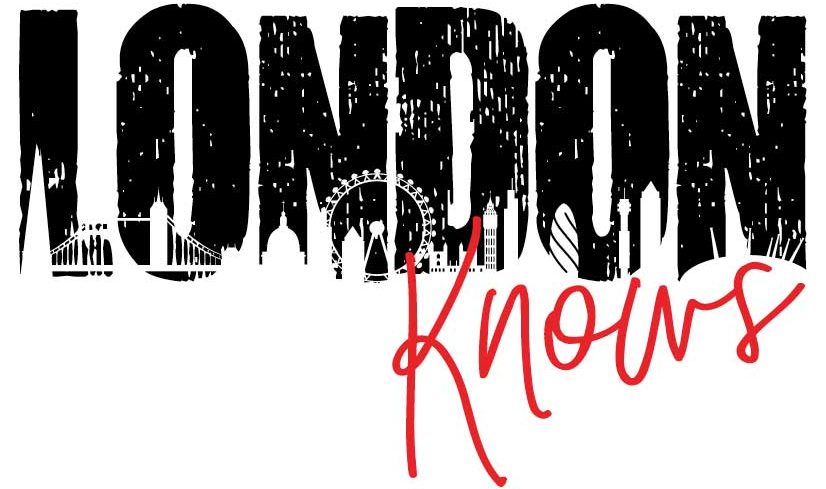 It just goes to show, unless a substantial offer for the use and rights of a personal design/ concept is agreed, it’s probably not worth giving up the intellectual property. Had I accepted one of the previous set of offers, I would not have been legally permitted to fulfil the brief that I had acquired a few months later, as I would no longer own or have any rights to my original design, and I would have lost out on a new, potentially long term client, all for a one off fee…